Bob Cohen is the founder and president of Centrus Group, Inc., with more than 30 years of experience specifically in corporate turnarounds and crisis management.

Over that time, he has worked with more than 125 companies throughout the U.S. and Canada, most sized between $15 million and $350 million in revenue. Every company facing crisis is unique, so Mr. Cohen takes a personalized approach with each, whether the goal is a return to fiscal health, recruitment of executive talent, management of a wind-down or debt restructuring.

Prior to founding Centrus Group, Mr. Cohen provided turnaround consulting services for First Sun Business Development Group in Columbia, South Carolina. He spent his early career in large publicly-held corporations such as SCANA Corporation, a $3.5 billion diversified holding company with a presence in oil and gas, telecommunications and energy sectors. Mr. Cohen also held management positions with Pirelli Cable Corporation (now Prysmian) and Owens Corning Fiberglas. He also is a past member of the Chicago Board of Trade.

Mr. Cohen is a regular writer and speaker on such topics as intellectual property, proper asset valuation and management in a crisis. He has previously served as an adjunct professor at the University of South Carolina’s Graduate School of International Business and as a lecturer at Kent State University’s Executive Graduate School of Business. 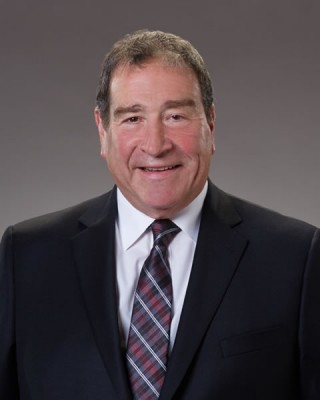